By Alan Still in All Articles, Weather Recording Pioneers on August 11, 2017. 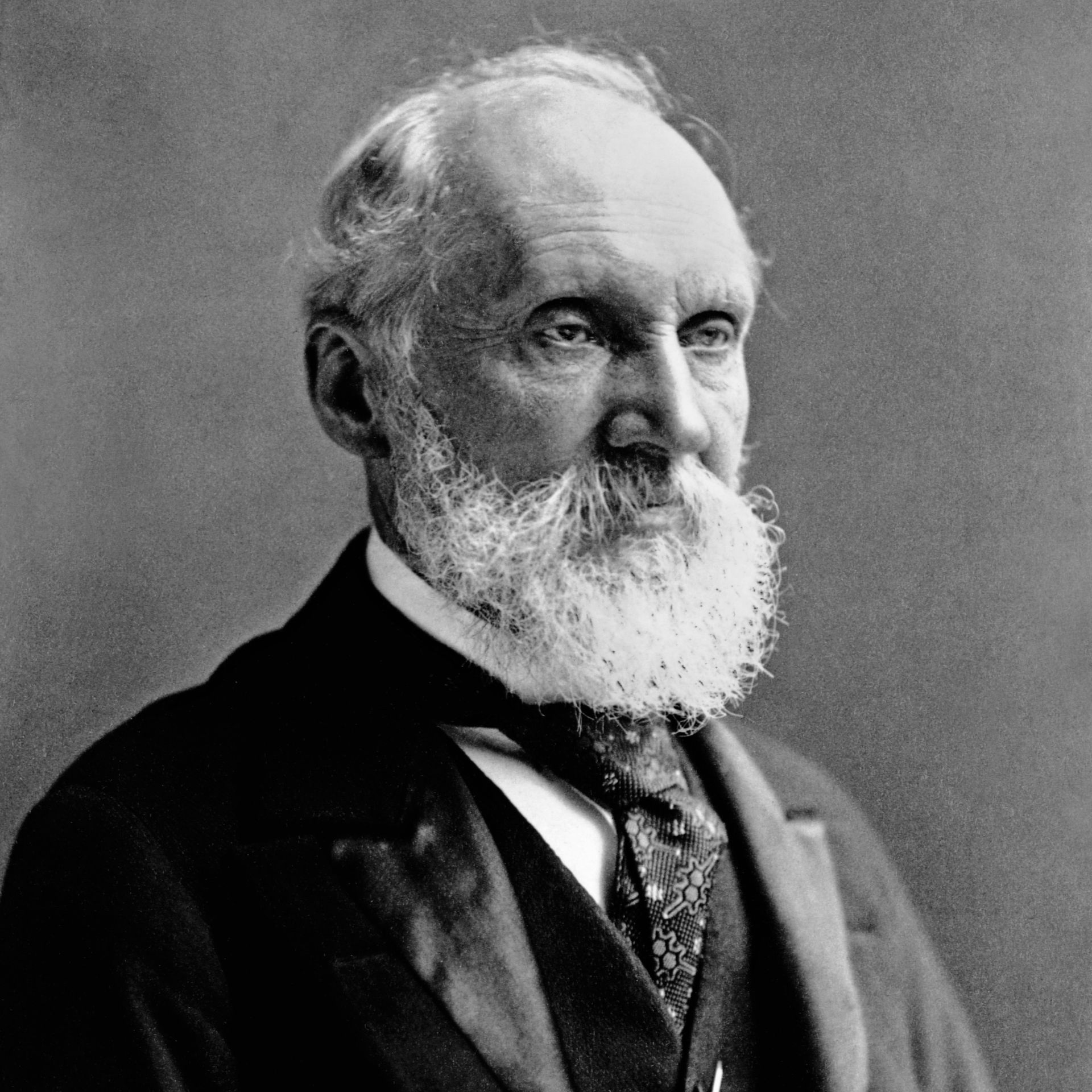 Kelvin was a Scottish mathematician and physicist who developed the Kelvin scale of temperature measurement.

William Thomson was born on 26 June 1824 in Belfast. He was taught by his father, a professor of mathematics. In 1832, the family moved to Glasgow where Thomson attended university from the age of 10, subsequently studying at Cambridge and Paris universities. In 1846 he became professor of natural philosophy in Glasgow, a post he would hold for more than 50 years.

In Glasgow, Thomson created the first physics laboratory in Britain. He was a pioneer in many different fields, particularly electromagnetism and thermodynamics. Together with Faraday, he was responsible for the introduction of the concept of an electromagnetic field. In thermodynamics, Thomson assimilated and developed the work of the pioneers of the subject, Nicolas Carnot and James Joule. One of the most important results of his work was his idea of an absolute zero of temperature – the scale based on this is named after him.

Throughout his work Thomson’s overriding goal was the practical utilisation of science. He achieved fame through his work on submarine telegraphy, a major practical problem of the day. Kelvin was employed as a scientific adviser in the laying of the Atlantic telegraph cables in 1857-1858 and 1865-1866, for which he was knighted in 1866. His interest in marine issues also inspired him to develop a mariners’ compass and invent a tide machine and depth-measuring equipment. He invented many electrical instruments and his house in Glasgow was the first to be lit by electric light.

Thomson was raised to the peerage with the title of Baron Kelvin of Largs in 1892 (the Kelvin was a small river that flowed near Glasgow University) and was president of the Royal Society from 1890 to 1895. He died on 17 December 1907 in Ayrshire, Scotland and was buried in Westminster Abbey.

We Thank Our Sponsors

Maleny Apex have funded our scanner to digitise historical data 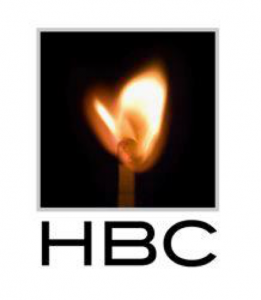